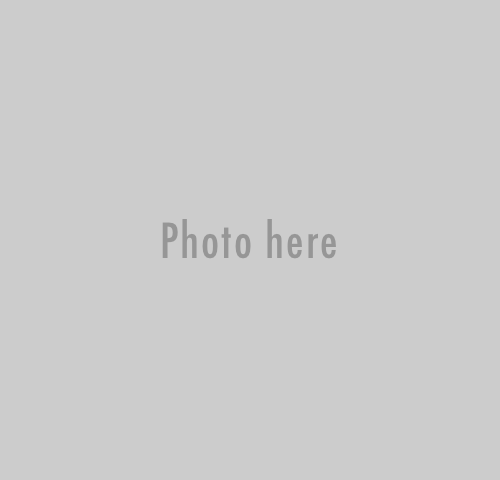 Outbreaks of scales and aphids occur when ants tend them to obtain their sweet secretions because the ants protect scales and aphids from their natural enemies. Ants can bite with their pincerlike jaws, although most species rarely do.

Ants undergo complete metamorphosis, passing through egg, larval, pupal, and adult stages.
Ants, like many other hymenopterans, are social insects with duties divided among different types, or castes, of adult individuals.

Queens conduct the reproductive functions of a colony and are larger than other ants; they lay eggs and sometimes participate in the feeding and grooming of larvae.

Female workers, who are sterile, gather food, feed and care for the larvae, build tunnels, and defend the colony; these workers make up the bulk of the colony.

Males do not participate in colony activities; their only apparent purpose is to mate with the queens.

Few in number, males are fed and cared for by workers.

Ants usually nest in soil; nests are often found next to buildings, along sidewalks, or in close proximity to food sources such as trees or plants that harbor honeydew-producing insects. They also construct nests under boards, stones, tree stumps or plants, and sometimes under buildings or other protected places.

Ants enter buildings seeking food and water, warmth and shelter, or a refuge from dry, hot weather or flooded conditions. They may appear suddenly in buildings if other food sources become unavailable or weather conditions change.

Ants prefer to make trails along structural elements, such as wires and pipes, and frequently use them to enter and travel within a structure to their destination.

Eliminate cracks and crevices wherever possible, especially in kitchens and other food preparation and storage areas. Rinse out empty soft drink containers or remove them from the building. Thoroughly clean up grease and spills. Do not store garbage indoors. Ant nests may be associated with plants that support large populations of honeydew-producing insects. Avoid planting such trees and shrubs next to buildings. One way to control ants in and around structures is to use toxic baits. Baits are formulated as solids or liquids and applied in stations or in the case of granules by broadcasting them. Ants are attracted to the bait and carry small portions of it back to the nest where it is given to other workers, larvae, and reproductive forms. The bait toxicant must be slow-acting to achieve wide distribution of the bait so the entire colony will be killed.

An insecticide labeled for ant control can provide immediate knockdown of foraging ants if necessary while sanitation and exclusion measures are being taken.

To prevent ants from entering buildings, small spot applications can be made at entrance points into the buildings. A common method used to prevent ants from coming indoors is to apply a perimeter treatment of residual sprays around the foundation. If colonies need to be controlled outdoors, focus treatment on queens and larvae inside nests; killing foraging workers does little to control the colony because as few as 1% of the workers are able to provide sufficient food for nestbound queens and larvae.